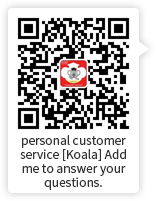 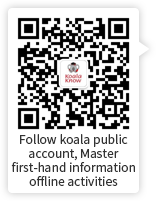 Nature is mother, the globe is family. Listen to KoalaKnow students from around the world to speak out the voice of “Mother Nature” (“Nature Is Speaking”) to express their love for the earth, respect for life, aspiration for peace of human society, reverence and love for nature, and call for cherishing and protecting nature.

When we first moved to the United States, we were really worried about if Helen’s English is good enough but two years later, I started to worry about her Chinese. Even though we still use Chinese to communicate at home, she can only understand and speak Chinese but don’t know how to read and write much. After three months of taking Koala Know’s classes, my kid already know a lot more. She keeps a notebook that is full of the characters she learnt in class. It was very delightful to see her developing her interests in Chinese.

Daniel has been using Koala Know to learn Chinese for about four months now. He loves it and even starts to ask us things in Chinese in his daily life. One day he asked me how to say Iron Man in Chinese. His dad and I are both working and we send him to the kinder garden when he was two years old. Half a year ago, he would never speak Chinese to us but now he tries to do it whenever he can. Thanks to Koala Know!

We need to drive 50 minutes to send Terpsichore to her Chinese school every week and the classes are only on the weekend. Now with Koala Know, we can stay at home and she takes Chinese classes three times a week. Terpsichore has been learning Chinese with Ellin (one of the Koala Know teacher) for five months now, they already became really good friend with each other. When it was Chinese new year Ellin was on vacation, Terpsichore was even asking why she doesn’t have class.

Koala Know’s classes are very interesting! Leo invited some of his friends to have the class with him. After the class, they would bring their notes to school and share with their class mate! Their teacher in school even say Chinese is so cool!

Ava was born in Ireland and ever since she goes to preschool she has always been using English. We are dedicated to teach her Chinese and we try our best to communicate in Chinese with her. She can only understand when we talk to her but she usually talks back in English, let alone read and write Chinese. We’ve tried some local Chinese after school class , cruciluims and teaching method, Ava does not like it. That changed until she started to take Koala Know Chinese class, she started to practice writing Chinese everyday now.

Because of the special language environment we have in Monterey – French as the first language – it is hard for my kid to learn three language at the same time. Agens was really stressed out and I thought I can teach her Chinese because I know how to speak the language. Later I realize that was not true and my friend introduced Koala Know to me when I came to the US. After Agnes took some classes with Koala Know, she starting to like Chinese and even asking for more homework and have been telling her friends about it. 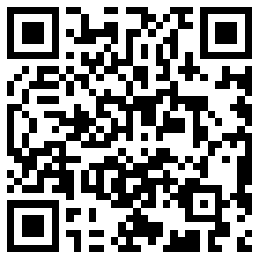